A takedown-bow archery99.com is a compound bow designed to be pulled back and shot using a hand release, with a hand cable attached that rotates the limbs to produce a steady, arcing draw. It differs from a traditional compound bow in that the arbor is not featured on the cam’s spine and therefore does not require a cam. It is designed to be quick to draw and to shoot. The name comes from the takedown draw that it offers: when a finger is pulled back from the trigger, the limbs are automatically drawn backwards until the bear stops and the draw force is released. 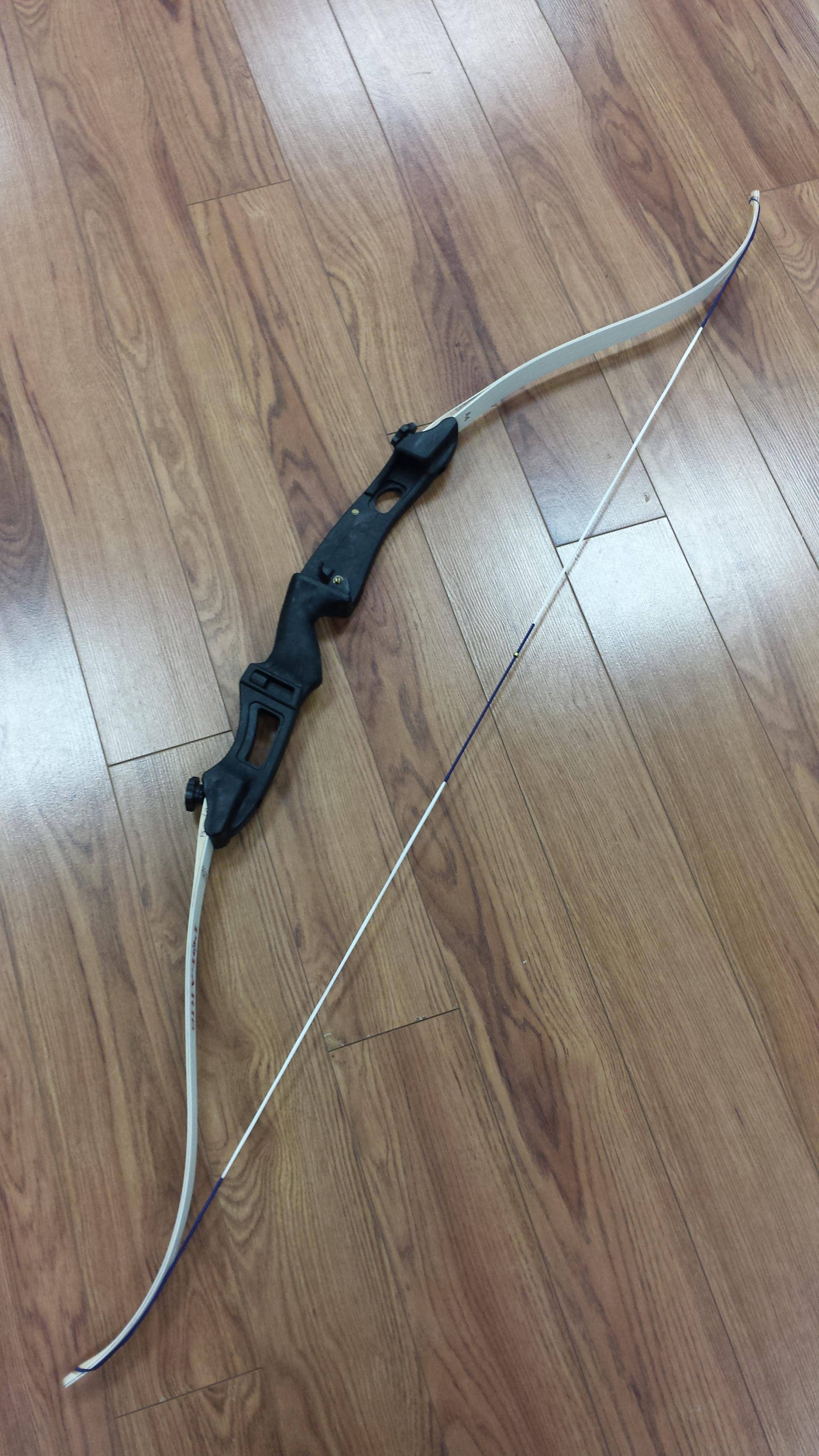 The takedown system is an evolution of a traditional draw mechanism called the assisted draw. In an assisted draw, a bow user holds a bow with one hand, releases the draw with the other, and then uses a finger or other object to help “pull back” on the string to cause the draw to be effective. While this system gives some kind of mechanical advantage, it can be faulty. In traditional draw, there is no mechanical advantage because the user is not actually pulling back the draw, he is releasing the string. Assistive draw also requires that the user have good coordination: if you try to pull back on the string while your arm is bent forward, you may not release it properly.

So, the original question was–whether a takedown could be useful? A takedown can only be helpful if the draw is successful and the limbs drop and lock into place without twisting the string. This happens very rarely, but it is possible if the draw does not follow through correctly.

First, I pulled the bow as usual. I released the draw with my free hand, but found myself still pulling back on the string. After releasing the string, I saw that the right limbs had been twisted back into position on the bow and that the left limbs were in a straight position. This means that the cable will be perpendicular on your draw, which will make for less power. I adjusted my aim and repeated the draw as usual.

Then I tried a takedown on an ATS draw. Again, the draw was difficult and I had to lower the bow to its typical “low” setting to get the limbs in the right position on the bow. Once again, I lowered the bow to the proper setting and performed the draw again. I adjusted my aim slightly and re-shot the draw with no success.

This really confused me. The draw was easy enough so why didn’t the limbs fall into place properly? Was something wrong with my setup? Toe nails are short and the draw is on an assisted draw, so the answer is a little complicated. It is definitely worth checking out the toe nail height on YouTube if you are having trouble performing a takedown.